If you want to learn more about us, you’re in the right place. Read to learn how we managed to grow our business so fast.

Crystal Niehoff is an active-duty Army chaplain’s wife, mom of five, and grandma to five. In 2000, Crystal and her family began their homeschooling journey, which she now continues with her oldest granddaughter, Lexi.

Previously a child welfare worker with degrees in child development, business administration, and certifications as a birth and bereavement doula and chaplain. For many years, Crystal was the owner and CEO of Army Wife Network, and host of Army Wife Talk Radio. Most notably, she interviewed the former Second Lady of the United States, Mrs. Karen Pence; the cast of Magnum P.I.; and ‘The REAL Forest Gump,’ Sammy Lee Davis.

Nowadays, Crystal hosts the weekly podcast for homeschooling military families, the Military Homeschool Podcast, and co-hosts the bi-weekly podcast, History for Christian Teens, along with her husband, Kevin. She also writes a monthly homeschool blog for Army Wife Network. 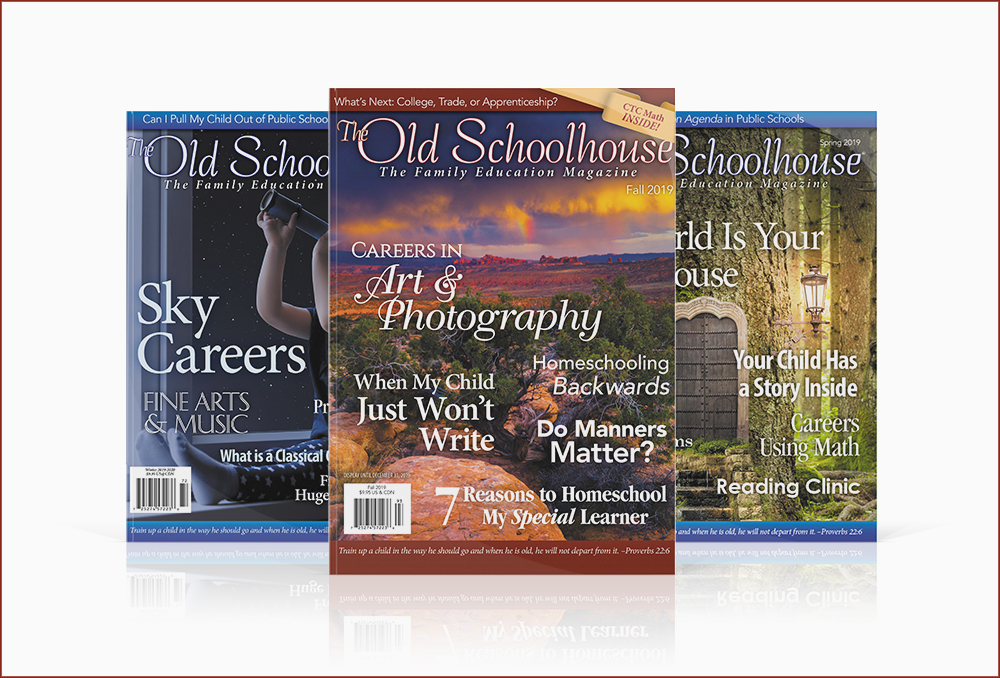 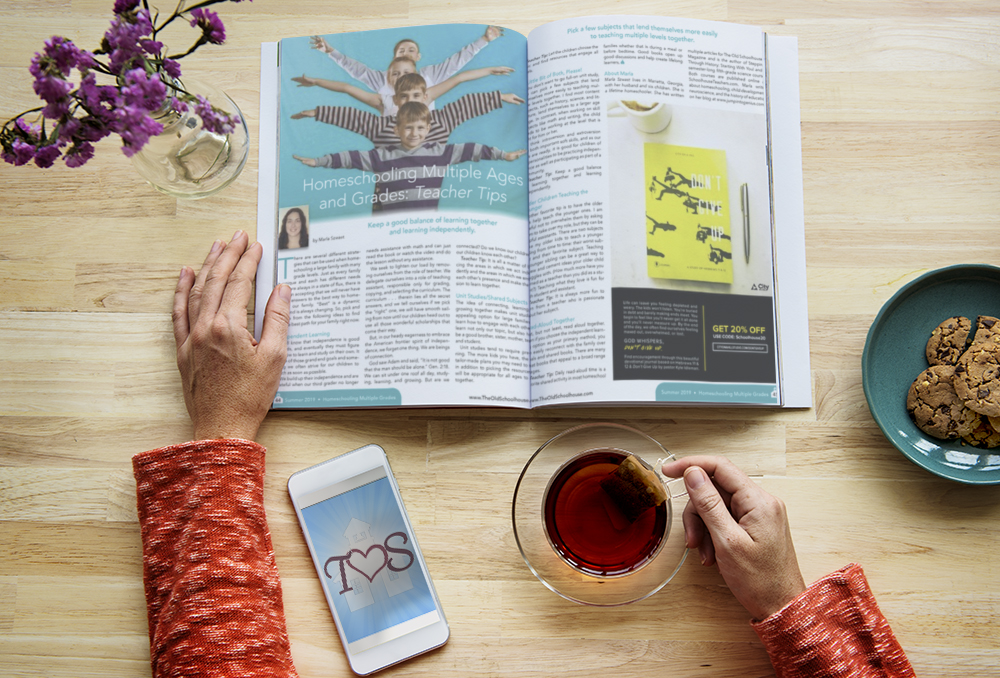 Hundreds of Homeschooling Resources at Your Fingertips 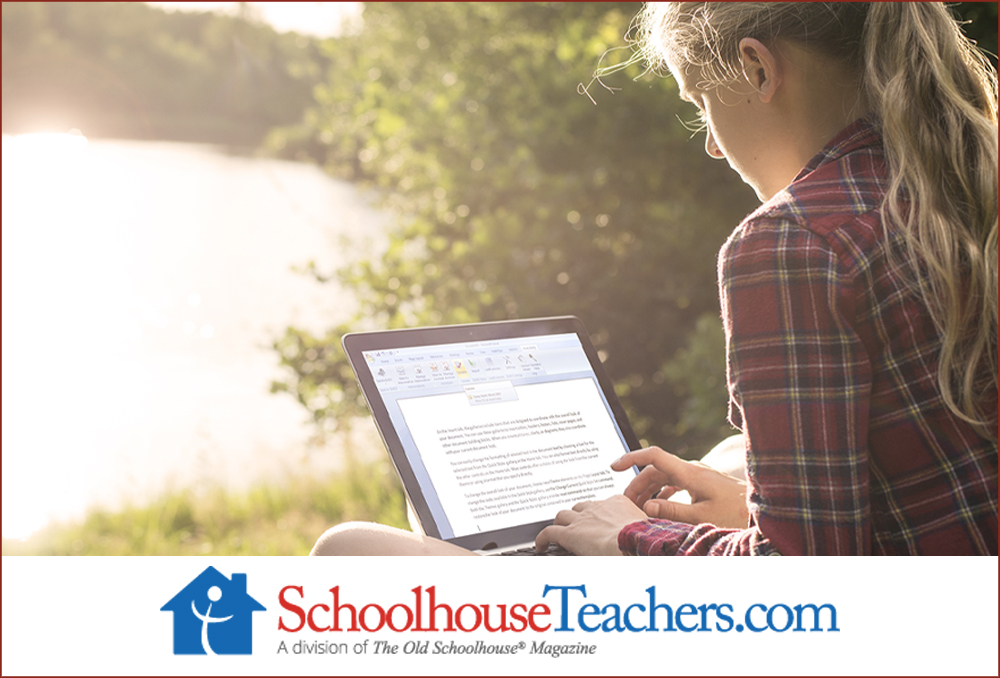 Copyright © 2014 – 2022 SchoolhouseConnect.com, a division of The Old Schoolhouse® Magazine.